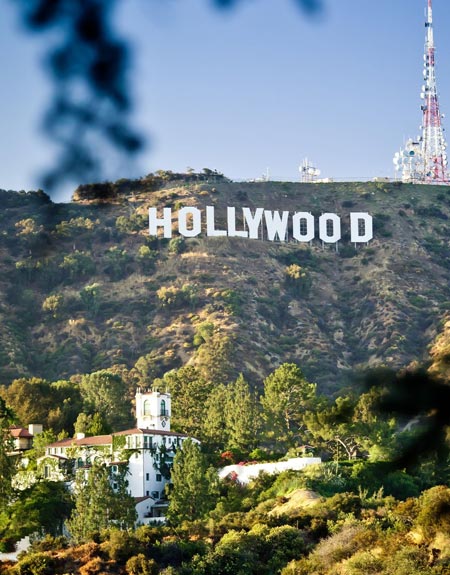 All Pictures Media has 1000’s of film location in Los Angeles for you to use. Select the category below of the type of film location you are looking for to see what we have to offer. If you need any assistance, please feel free to give us a call at (626) 243-0456.

When it comes to filming TV shows, commercials, or feature films, Los Angeles is the mecca of filming locations. Finding that perfect film location in Los Angeles can be a daunting task, but the experts at All Pictures Media will help you find that perfect location for filming or photo-shoots and make the whole process quick and easy.  All Pictures media is the premiere film location agency in the Los Angeles area and we have scouted 1000’s of film locations in Los Angeles for you to choose from.  We work with the largest studios in LA including ABC, CBS, FOX, MTV, HBO and leading magazines such as Elle, GQ, Vogue, In Style – visit the “Projects” section of our website for a complete list of featured clients.  We work with property managers and private home owners to bring you the most exclusive film locations Los Angeles has to offer.

In the early 1900s, film-makers began to migrate to the Los Angeles area to distance themselves from the strict rules imposed by Thomas Edison’s Motion Picture Patents Company in New Jersey. Since most of the movie-making patents were owned by Mr. Edison, independent film-makers were often sued by Edison to halt their productions.

To escape his monopoly moviemakers began to flock to Los Angeles to make their films. Los Angeles film locations offered ideal weather conditions and various terrain.  If agents from Edison’s company came out to California to find and stop these film-makers, adequate notice allowed for a quick escape to Mexico.

Working without interference from Mr. Edison, the Biograph Company moved west with actors Blanche Sweet, Lillian Gish, Mary Pickford, Lionel Barrymore, and others, to make their movies. After beginning filming movies in Los Angeles, the company decided to explore the neighboring area and stumbled across Hollywood.

Biograph made the first film in Hollywood, entitled In Old California. After hearing of Biograph’s praise of the Los Angeles area, other film-makers headed west to set up production companies themselves.

The first motion picture studio was built in 1919, in nearby Edendale, just east of Hollywood, by Selig Polyscope Company, and the first one built in Hollywood was founded by film-maker David Horsley’s general manager Al Christie in 1911, in an old building on the southeast corner of Sunset Boulevard and Gower Street. Movie studios began to pop up all over Hollywood after Christie’s appearance, including ones for Cecil B. DeMille in 1913, the Charlie Chaplin Studio in 1917, and many others.

The Need for Film Location Agencies in Los Angeles

Now that the stage was set in Los Angeles, the need for newer and more exclusive film locations in Los Angeles arose.  Producers could only build so many sets and stages on their lots and began seeking more affordable ways to capture the scenes they needed for their films and thus the birth of the film location scouting agency.

Agents scoured the entire Los Angeles area for commercial and residential film locations from location managers to private owners to allow them to list their properties for production companies to rent.  For many private owners, this became a great source of additional income while their properties were sitting empty 60% of the time.

As Hollywood continues to out-do itself on every new feature, production companies and film location agencies are utilizing locations all over the world.  In fact, many countries offer big incentives for LA based production companies to bring their productions to cities such as Dubai, Istanbul, and Quebec.